The natural healing powers of Bad Gastein stones have been scientifically and medically proven.
These stones are placed at key points in the hotel, and you will be enveloped by the power of these stones. All tap water in the hotel has also been filtered using Bad Gastein stones.
Our goal is to create the ideal lodging facility where guests can enjoy healing and good health simply by being here. 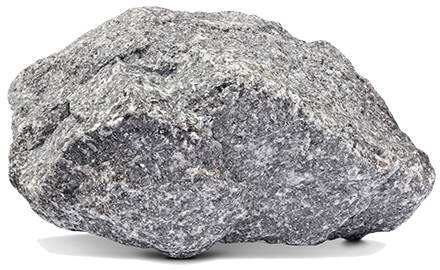 What is Bad Gastein Stones? 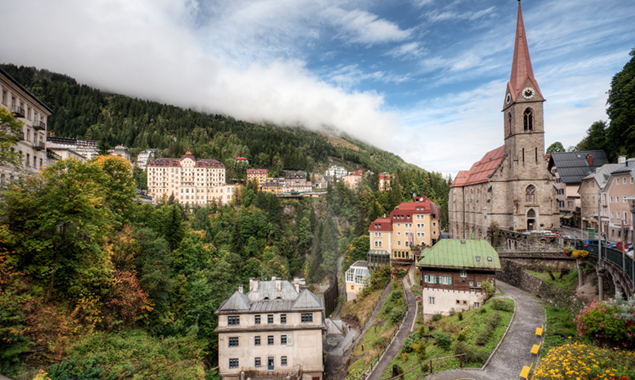 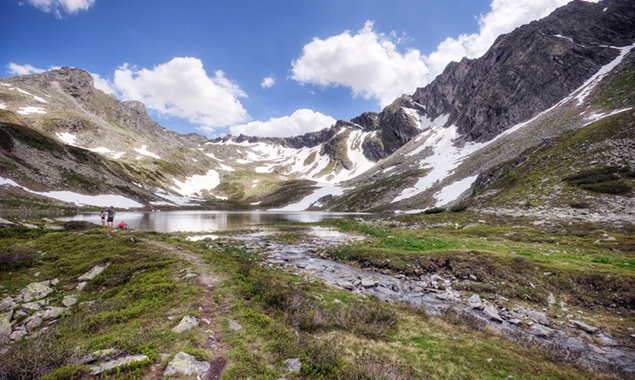